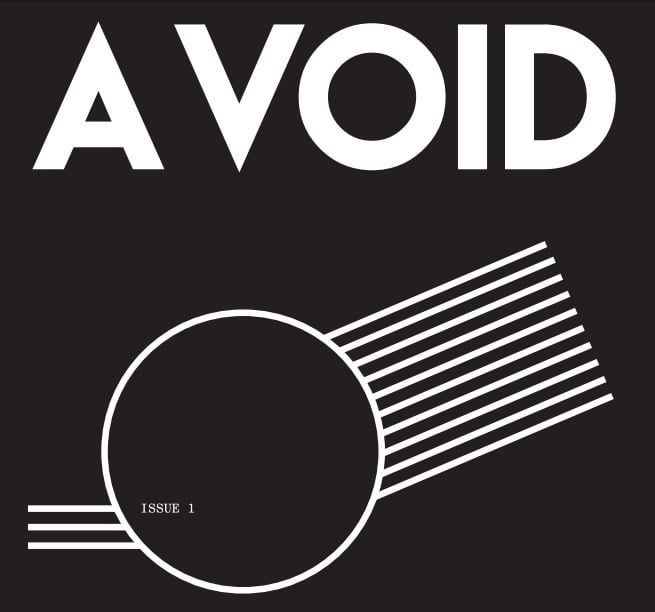 Note: we have now sold out of issue 1, although there may still be some copies left in select retailers such as Tate Modern, Bookartbookshop, Libreria, Artwords and Burley Fisher.

To paraphrase Tolstoy, each literary magazine stinks in its own way, although there are some startling consistencies between all the titles, which makes our job of vaulting them all in one go easier than it should be.

Political magazines rarely have good poetry except when Simic or Ashbery are in them, and not a single literary magazine has interesting politics.

It’s sickening to think that the art form Dada and Surrealism emerged from is now almost exclusively a conformist vehicle for toadies, funded by government agencies and universities run as businesses.

Literature has sealed itself off from fundamental problems with the world because literary culture is based on the delusion that once a poet has had their work published, there are no problems in the world. At least not political or economic ones. While we don’t like didactic or propagandist poems, we wanted to create a magazine that aids the emancipation of thought from the doctrine of liberal capitalism that other poetry magazines explicitly or implicitly propagandise.

Another problem with literary magazines is their obsession with individual status and total lack of regard for what Breton termed “collective revelation.” Most of them exist purely to furnish the CVs of their contributors. For this reason we have made the decision to promote collaborative efforts (including translations) and not to publish any single-author poetry in the first edition of A VOID, unless it’s been created using an Oulipian-style constraint or new form. Many of them were composed hastily, as a kind of parlour game. If there’s a theoretical justification for this horseplay, it’s to reclaim poetry as a form of entertainment, and to relinquish the fallacy that an author can ever be in control of language, a material structure owned by no person or institution.

In addition to works of literary creation, we promote with extensive interviews two comrades whose work is too shocking for polite society: the author and philosopher Supervert, and the artist Dan Mitchell. We met up with one of the UK’s smartest cultural critics, Owen Hatherley, to talk about architecture and blogging. The legendary punk fanzine editor Tom Vague was ambushed by our fictional gonzo journalist Lester Langway, whose actions we do not condone, and whose words we do not trust. Finally, we lament the passing of Oulipo maestro Harry Mathews, who died before he could see this monument built partly in his honour.

As well as being iconoclasts, all our interviewees are independent artists who were chosen for their ability to promote our work on their social networks.

If you like what you read in A VOID, and would like to join our cult, email the editor at info@morbidbooks.net.

To find out more about our publisher Morbid Books, visit morbidbooks.net

Invest in this artifact while it's available.